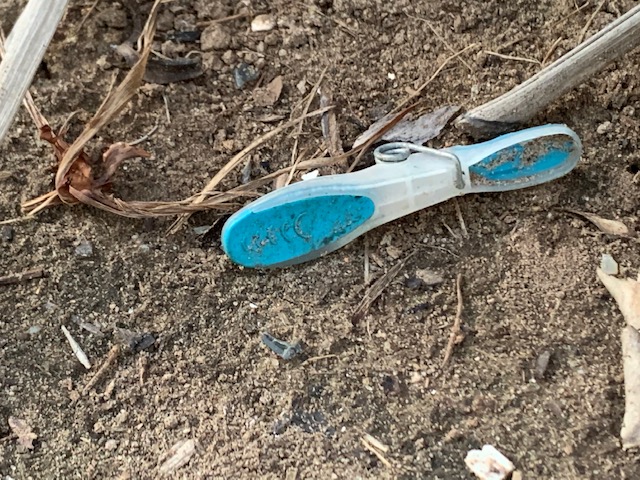 Shimmying between forgotten debris and vibrant matter, the material assemblage made contact with Bennet and momentarily commanded her interest. (Otigen.N, p.285-286, 2020)

“With its interest in material stratification and the vicious haunting of things…Anthropocene literature provides a particularly rich site for studying material encounter as an everyday phenomenon…Following the understanding that this anthropogenic crisis has forced much of humankind to recognise we are now “being acted upon” by material agents of our own creation, things have come to matter in important ways…Amitav Ghosh* argues, that “inanimate things coming suddenly alive” is one of the uncanniest effects of the Anthropocene, this renewed awareness of the elements of agency and consciousness that humans share with other beings, and even perhaps the planet itself ”

Although found retrospectively to my work, Plastics Memento Mori, this paragraph from Nathaniel Otjen’s When things Hail: The Material Encounter In Anthropocene Literature,  supports the notion that we are subject to the agency of materials of our own creation.

Contrary to my use of the human figure to heighten attention to the agency of plastic waste (see earlier post), Otjen stresses that a phenomenological attentiveness on the behalf of humans as prerequisite for the encounter is believed by materialist thinkers to “obscure the agency of things and risk reinstalling the human figure as exceptional.”

This view could critique my Plastics Memento Mori work; implying that it requires correction. However, it is my view that within this work, the human figure is evidence of and critiques long-standing human hubris.